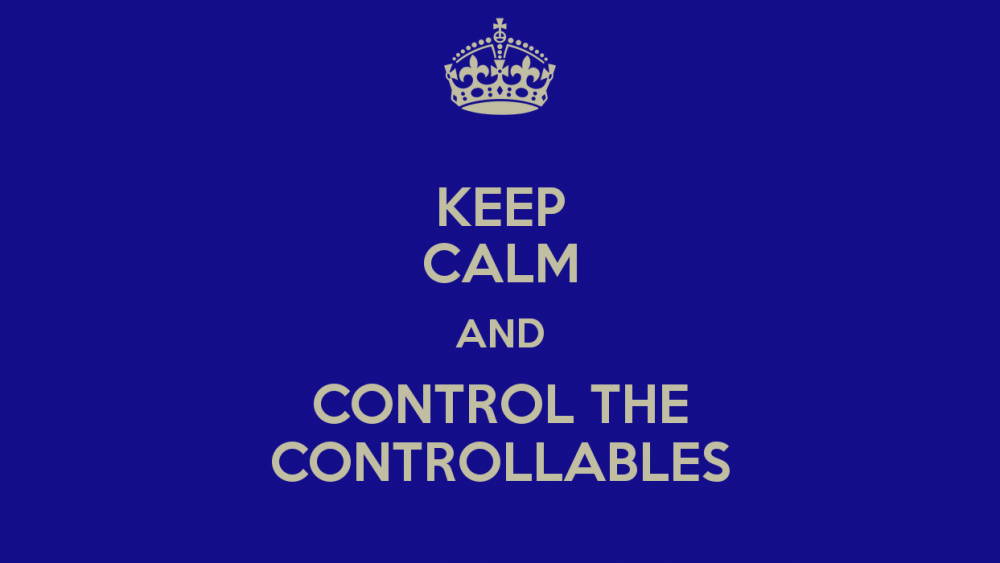 If you have watched athletics or cycling over the years, you may be familiar with the athletes or cyclists talking about “controlling the controllables or “concentrating on the process rather than the outcome”.

What are they banging on about and how can it benefit you as you try to get a new job or promoted?

Well, the simple answer is they are talking about planning or goal setting, and they are so focussed on it because it works.

This blog will help you to start planning like an athlete because it is equally applicable to being successful in your quest.

In the 1960’s, two psychologists, Edwin Locke and Gary Latham, discovered that goal setting is one of the easiest ways to increase motivation and productivity – increasing productivity by between 11% and 25%. Nice! Think how that bump would effect your preparation effort?

So, having goals (both short and long term) can have a number of benefits, including:

Importantly, if goal setting is broken down into outcome, performance and process goals it makes it easier to organise our thinking around how we’re going to succeed.

An outcome goal is the overall goal that you are working towards. Examples of outcome goals include:

In our context, the outcome goal is getting the new job or being promoted.

Whilst outcome goals are hugely motivating, they are not under your control as they are affected by how others perform or again in our world, how the assessors rate you.

So although it’s important to set your self an outcome goal, we need to break this down further into subsets to help you achieve the overall goal.

As an example, consider an athlete with the outcome goal of winning a 5K park run. They know that all previous winners have posted a time of under 19 minutes. So they can make a reasonable assumption that to win the race, they too must be able to run the distance in this time. There will still be other variables out of their control but the logic makes sense. So they set themselves some performance goals:

In recruitment & selection, examples of performance goals could include:

Again using our example of the athlete, they may set the following process goals to help them hit their performance goals.

In a recruitment & selection process examples of process goals could include:

You will have noticed that you have total control of the process goals that you set yourself but much less control over performance and outcome goals – this is where your focus and effort should be.

However you approach your interview, one thing is crystal clear – they are much too difficult to ‘wing’. In my experience there is a huge correlation between those who plan and invest time into their preparation and those who think “it will be alright on the night”

To help you alter your mind-set we have produced the following simple template that may help you plan more effectively and ‘b’ the best you can be.